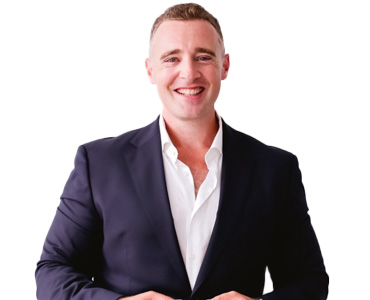 Daine McDonald has been in the fitness industry since 2002, a serial entrepreneur; he is the founder & Executive Chairman of Clean Health, Australia’s leading online fitness education platform.

Daine retired from active personal training in 2016 to focus on the growth of Clean Health into what it is today. However, he started his career as a personal trainer.

Between 2002-2015, he travelled extensively worldwide, learning from world-leading experts in nutrition, sports science, and personal training.

His academic background includes qualifications and study in numerous areas of health and wellness, including a Diploma of Fitness, Strength & Conditioning, and an Advanced Diploma in Nutritional Medicine.

He was fortunate enough in the early to late 2000s to be mentored extensively for almost a decade under the late Charles Poliquin, legendary Strength Coach and Fitness industry pioneer.

This commitment to education has ensured that company PT clients, initially (and students later), continuously received the latest cutting edge training tools to transform their lives.

As a PT himself, Daine has facilitated over 20,000 PT sessions, mainly with general population and corporate clients; however, he has also coached over 50 elite level athletes over this time. Furthermore, he has been featured in numerous publications such as the Oxygen Magazine, Men’s Fitness, The Sydney Morning Herald and more.

In 2012, he opened his first boutique, high-performance gym, and by the end of 2015, he had 3 locations and over 50 staff operating across them. Between 2012-2020, Clean Health gyms facilitated over 250,000 personal training sessions and developed an international reputation for getting client transformations no matter their goal.

Today, outside of Clean Health, his passion is on helping people from all industries build a happy, healthy, and financially successful life through his coaching business, Daine McDonald.

For more information on Daine, you can follow him on the following links: 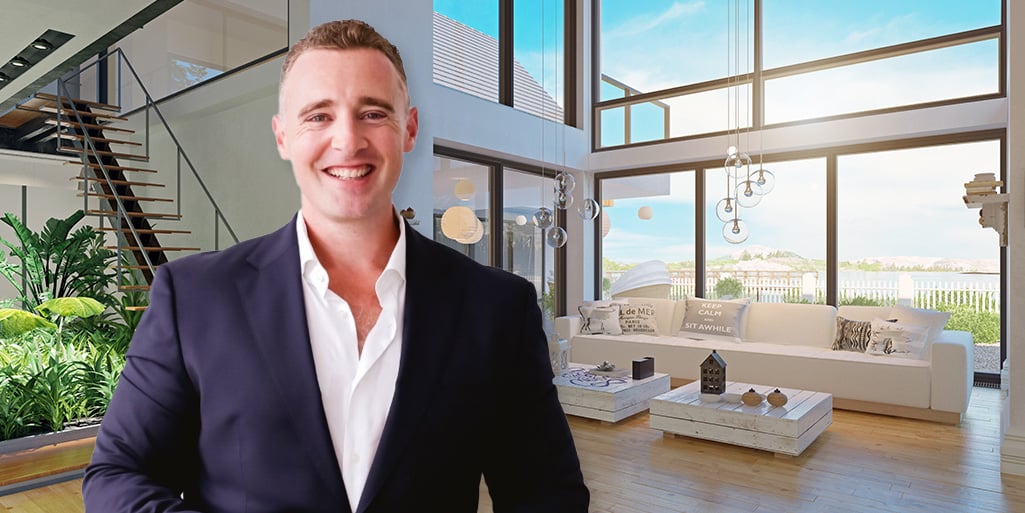 Dear personal trainer, It took me eight years of training 50-60 sessions per week before earning over $250,000 in one year as a personal 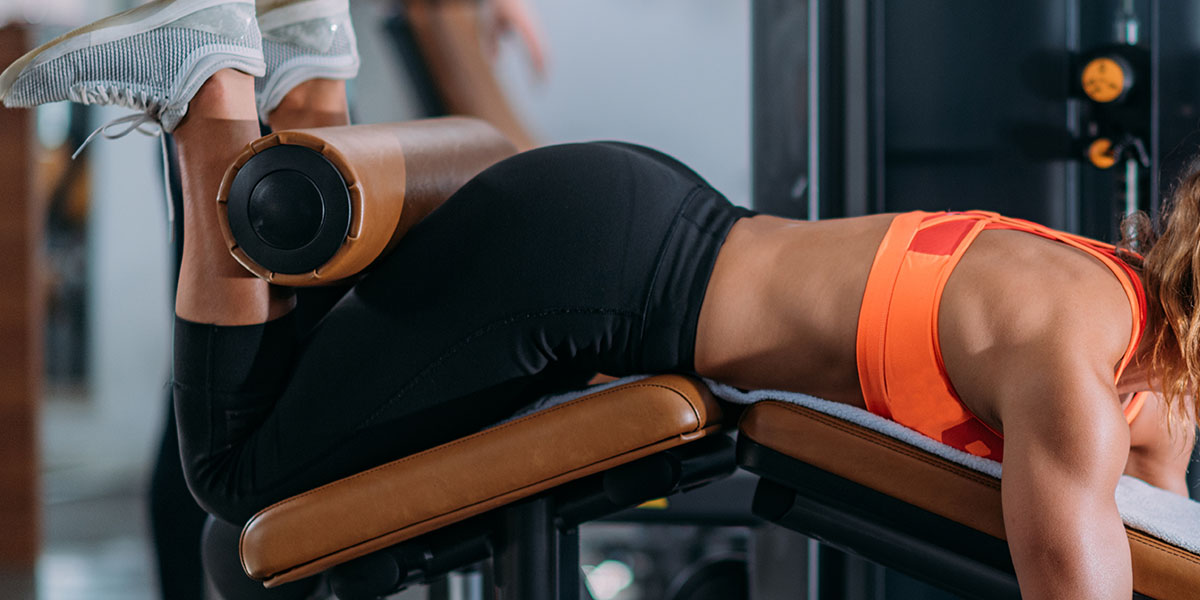 Okay today we have IFBB Bikini competitor and Clean Health athlete Sally Matterson being taken through a fat loss workout designed purely for her posterior chain… so her hamstrings and glutes.

It was her second legs workout of the day; the earlier one consisted of lower reps, more sets and longer rest periods. The one you see here was based of the equipment selection in the gym Clean Health Director Daine McDonald is taking her through.