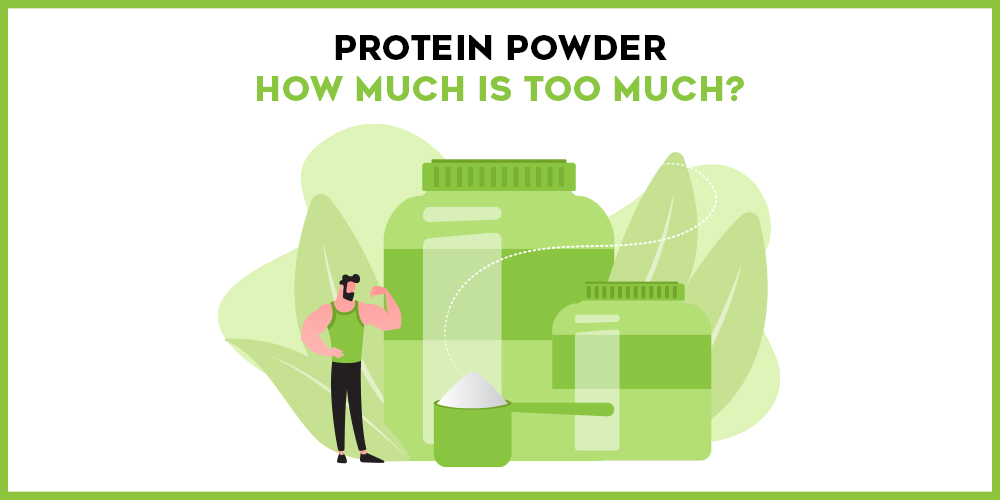 Could you be having too much protein?

Protein is often regarded as the most important macronutrient. In fact, in Greek, the word protein means ‘of prime importance’.

That is because protein is the only macronutrient directly responsible for increasing muscle protein synthesis. In addition to that there are many other important roles protein plays in the body such as immune function, liver detoxification, neurotransmitter and enzyme synthesis, and the repair of collagen and organ tissue.

But that begs the question – is there such a thing as too much protein?

However, there are still many myths and theories surrounding protein intake such as:

Let’s take a look at each of these points in a little bit more detail and see if there is any to truth to them. While it is true that there is a celling to how much muscle protein synthesis you can stimulate in a single sitting, which is typically between 0.25 to 0.4g of protein per kg, that doesn’t mean you can’t digest more protein than that at a time.

Also, just because there is a ceiling to how much muscle protein synthesis we can stimulate in one sitting, it doesn’t mean there is no benefit to consuming more protein than that. For example, one study showed that consuming 70 grams vs 40 grams of protein attenuated muscle protein breakdown to a greater degree, which lead to greater whole body net protein balance [1].

What about the 1.6g of protein per day ceiling for maximizing muscle growth?

Another study by Dr Jose Antonio found that a high protein intake of 3.4g/kg lead to more favourable body composition changes compared to a moderate protein intake of 2.3g/kg in a group of trained men and women [3]. Even though both groups increased muscle mass and strength to the same degree, the high protein group lost more body fat even though they consumed more calories in total.

This can be explained by the increased thermic effect of feeding (TEF) in response to higher protein intakes. In addition to increasing TEF, a higher protein intake has been shown to lead to improved satiety [4]. This is an important consideration for dietary adherence.

What about the effects of too much protein on kidney and liver function?

Although there is conflicting evidence, worsening of kidney function has been reported in individuals with-and without-impaired kidney function [5]. The quality of protein also appears to impact kidney function. Compared with plant based dietary protein sources, animal proteins, especially processed red meat, have been associated with a greater risk of kidney disease in several observational studies [5].

In addition, studies have shown that the maximal rate at which the liver can deaminate amino aicids is between 3.5 to 4.5g of protein per kg per day [6].

Therefore, we generally do not recommend exceeding 3.5g/kg of protein per day.