Do you need to Reverse Diet? PART 2 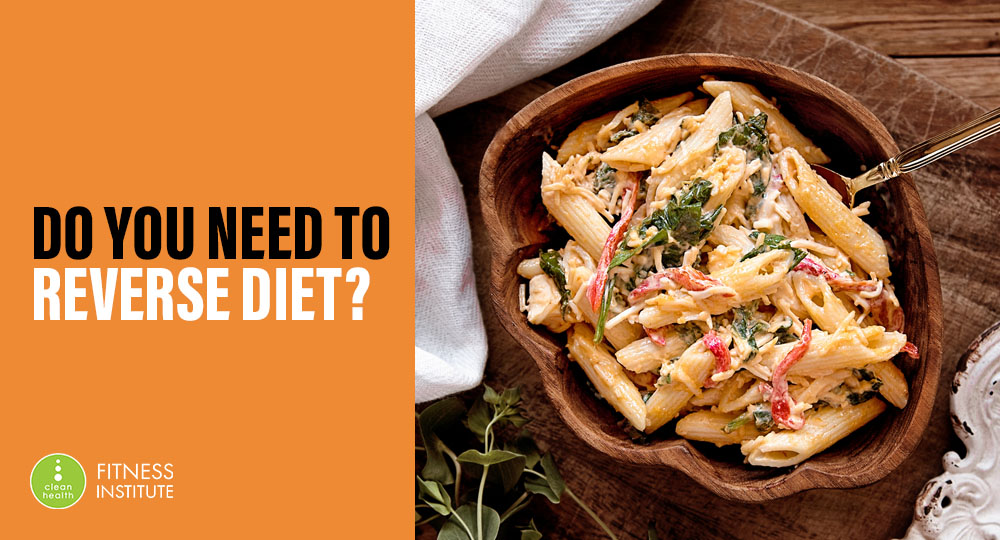