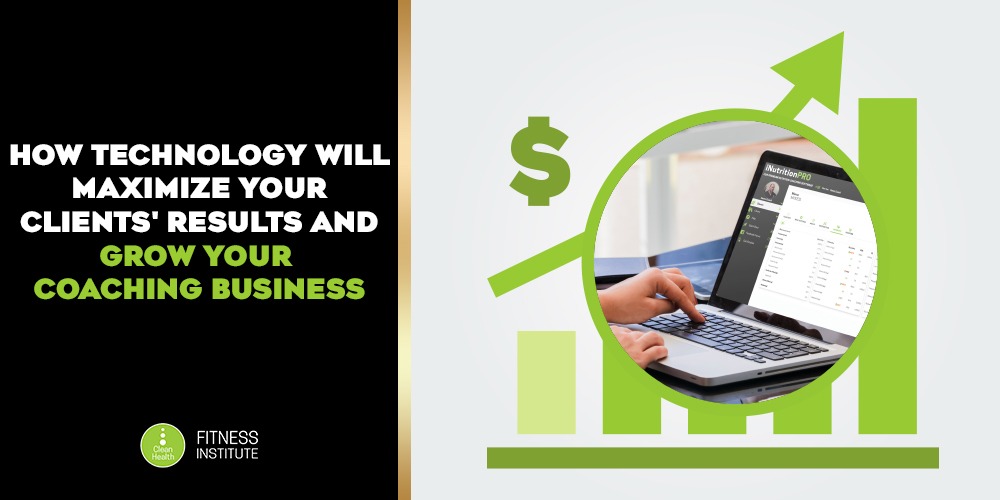 In February 2013, myself and Clean Health founder Daine McDonald got the opportunity to attend a 3-day training camp with the legendary IFBB pro, Milos Sarcey.

Prior to that, like most trainers in the industry, we hadn’t been recommending calorie or macro specific meal plans for our clients. We’d only been giving basic dietary advice in line with Dr John Barardi’s Precision Nutrition System.

Our belief was that if clients were eating high quality nutritious foods such as lean proteins, vegetables, and healthy fats, they would feel more satiated and naturally reduce their caloric intake without needing to track.

Although we’d found some success with that approach, it’s now clear that it had some fundamental flaws.

For instance, many clients would only eat lean meats and vegetables, and only wind up consuming 1,000 calories per day. It led to massive weight loss, followed by a plateau after a few months.

Others would do the opposite, eating far too many calories but assuming it was okay because the foods themselves were nutritious.

In both cases, focusing on food quality but ignoring quantity was damaging to the client’s results. Something needed to change.

How the Nutrition Industry Has Grown

Luckily, that 3-day training camp gave us a glimpse of how the fitness and nutrition industries would progress over the next 8 years.

These days most coaches know about the importance of energy balance and understand the drawbacks of setting energy intake too low. If anything, the pendulum has now swung too far in the opposite direction with most coaches focusing too much on calories and macros, while largely disregarding food quality and meal timing.

This has led many coaches to just setting their clients daily macro targets and sending them off to MyFitnessPal to choose foods according to their ‘personal preference’.

But this approach doesn’t really work either, for two main reasons.

Firstly, allowing clients to squeeze in their favourite treats within their daily macro target can be dangerous.

Clients that lack discipline and good nutrition habits will often lose control after eating the foods they love and the emotional triggers that are associated.

Secondly, and perhaps even more importantly, it leaves too much of the decision-making process in the hands of the client.

When a person has to make a lot of decisions throughout their day, they start to suffer from decision fatigue. Which means if they constantly have to decide what they’re going to eat, they’ll start making poor decisions.

The more you take the decision-making process out of it, especially in the beginning, the easier it is for clients to stick to their meal plan.

When we first started implementing the nutrition principles we learned at the Milos Sarcev course, most of our clients found it easier to adhere to their meal plan because they had more structure.

It also allowed us to better handle plateaus as we were able to make changes to help their progress.

And over the next few months, we’d make the most important finding of all – our client results were significantly more consistent than they had been before.

But there was one problem.

We now found ourselves spending hours each week creating and adjusting customized meals plan for each of our clients. Our time was being chewed up by macro calculations and spreadsheets. It wasn’t sustainable in the long-term.

Some weeks, we were working between 60-70 hours and it was clearly only a matter of time until burnout struck.

But this was an opportunity. Because this struggle was exactly what lead to the idea that would save trainers all over the world, thousands of hours every week without having to sacrifice client results.

In late 2013, I created the first prototype of what has now come to be known as the iNutrition Pro software. After joining the Clean Health team in 2014, I showed the early prototype to Daine and he insisted that we get it out to the coaches and start using it as an inhouse tool to create meal plans for all our clients.

Even though this initial prototype of INP had a fraction of the functionally that the software has today, it was still able to save the coaches hours of work each week.

It quickly became clear that the idea had a lot of potential.

We felt that this was something that could absolutely revolutionise the personal training industry. So, we hired software developer to start building it out for us.

On January 2015, at our first ever PNC certification 1-day course, we made the INP software available to the public.

Since then, both the INP software and the PNC certification have seen countless updates and improvements, based on feedback from thousands of students and some of the top coaches in the industry.

The iNutrition Pro of Today

What’s even more exciting is that with the recent technological advancements in wearable devices such as the Apple watch, Fitbit, Garmin watches, Whoop band, and the Oura ring, we can take our client tracking to the next level. We believe that wearable devices are the future of where the fitness industry is heading!

Which is exactly why in part 2 of this article, we’ll go into more detail on how you can integrate these devices into your coaching business.

In the meantime, go and check out the iNutrition Pro software with a 4-week free trial.

It really does revolutionize the way coaches operate.