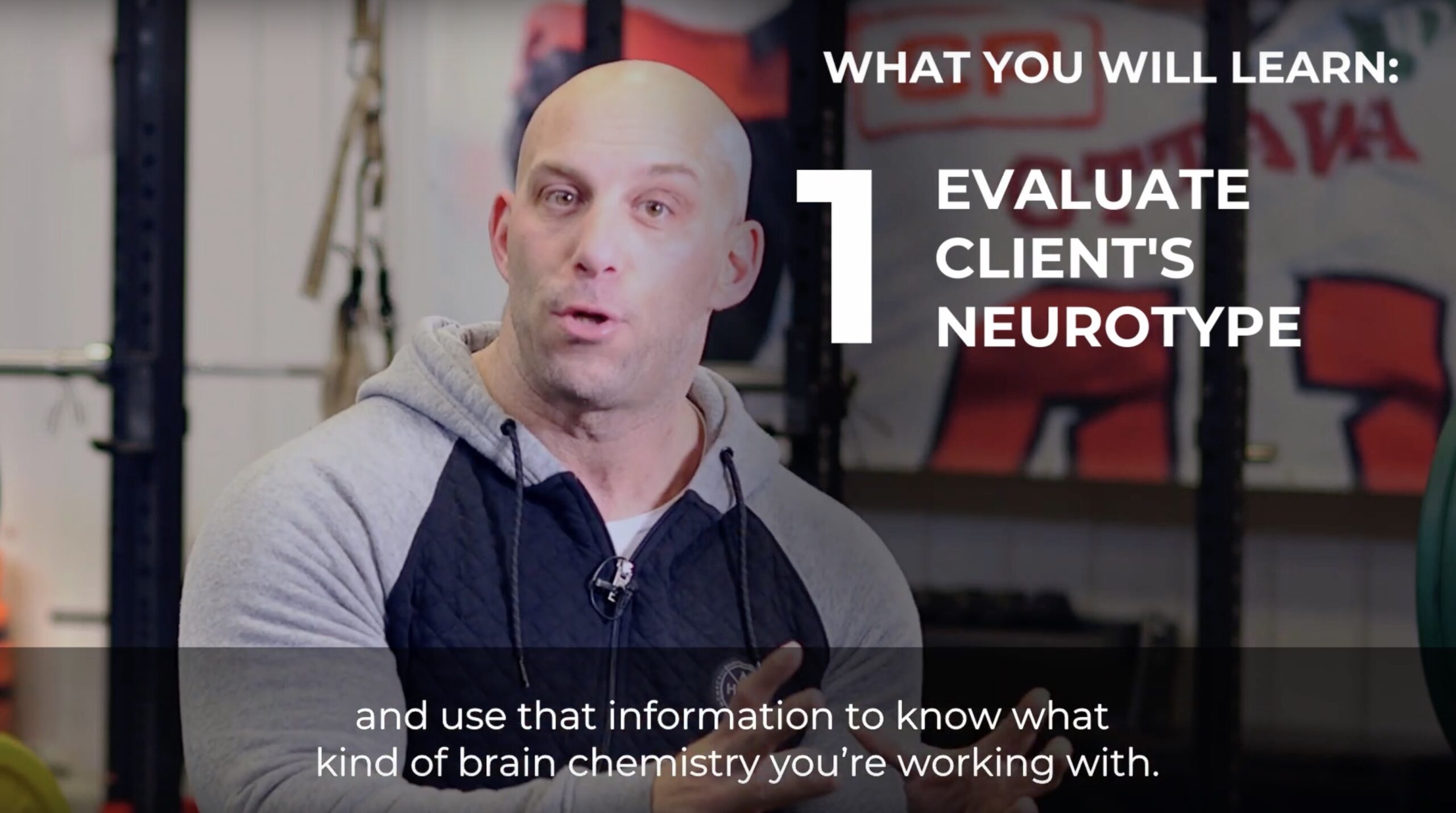 Hysterics and fear but no idea

The advent of television programs such as the SBS’ ‘Massive Obsession’ and infamous newspaper articles like ‘All pumped up but tell us how?’ have failed to meaningfully engage with the truth about training and our generation and do little more than betray the ignorance of the outsider who is looking to denounce the validity of a powerful movement based on alarmist ideas.

The growing prevalence of media products that attempt to explore our generation’s passion for training through a hysterical lens which demonizes the quest for excellence as obsessive and ‘unhealthy’ is indicative of a gross misconception entertained by ill-informed members of today’s society who would rather poison public perception of a growing trend than celebrate what is essentially a good thing.

These fear focused propositions capitalise on the pejorative connotations of buzz words such as ‘steroids’ and attempt to taint the whole trend towards fitnesswith reference to one minor element of a movement which possesses far greater depth.

The idea that the

high level of commitment that typifies the approach adopted by young people who train, is to be equated with an unhealthy fanaticism is misguided. This suggestion is premised on the assumption that the unprecedented level of passion amongst young ‘zealots’ is to be regarded with fear and scepticism purely because other sects of the community don’t identify with the legitimacy of their goals.

However it is interesting to note the comparative absence of commentary branding the same level of commitment as harmful when it comes to young athletes, musicians or students and their pursuits. It seems clear that this is reflective of the idea that strong devotion is only ever legitimized in the context of more conventional, recognised fields of endeavour.

After watching segments such as ‘The Massive Obsession’ it seems to me that many of the outspoken critics are hiding behind a guise of ‘sedentary self confidence’ to justify complacency. Certainly a normal physique may well be enough for some. You may have considered that the prospect of improvement does not warrant the price one must inevitably pay for results.

But on no account should an arrival at that conclusion with respect to yourself, justify criticism of those who have an appetite for something more extreme. To label those who have made a decision to strive for something beyond what you deem to be satisfactory, as ‘sick’ or ‘obsessed’ simply because they move beyond the mediocrity of the masses is disengaged with the value in aspiring to be the best that we can be.

As the crowd of faceless keyboard warriors and critics increases daily, it seems painfully clear that people who have nothing to be dedicated about usually dedicate themselves to de-dedicating the dedicated. After all the truth resounds: Obsessed is just a word the lazy use to describe the dedicated.

p.s; To stay up to date with all of our latest articles and promotions be sure to LIKE our Facebook page

Hannah Kimber is a Clean Health Fitness Model and competes in the IFBB and ANB Federations. She is currently completing her final year of study in a combined law degree. When she is not in the gym she listens to trance, snowboards and plays soccer for Sydney University.