The ‘Low Carb’ Diet. Does it still have its place with your clients?

The ‘Low Carb’ Diet. Does it still have its place with your clients?

Low carbohydrate diets first became popular in the early 1970s when it was brought to the public’s attention by Dr Robert Atkins and his bestselling book ‘Dr Atkins’ Diet Revolution’. Even before then, bodybuilders of the Golder Era like Arnold Schwarzenegger and Frank Zane were following low carbohydrate diets before anyone was talking about it.

The Rise & Fall of the ‘Low Carb’ Diet

In the early 1980s, low carbohydrate diets fell out of favour with the emergence of the ‘low fat’ craze. All of a sudden, dietary fat, especially saturated fats became the villain and were blamed for the rising rates of obesity as well as contributing to cardiovascular disease.

By the late 1990s, low carbohydrate diets were back in favour as obesity rates and cardiovascular disease had continued to increase.

Fast forward another 20 years and today it is pretty well-established that it is indeed excess calories, not dependant of the macronutrients they are made up of, are the primary drivers of obesity and the associated health conditions (1).

Now, that doesn’t mean low carbohydrate diets still don’t have their place. In fact, it has been quite well documented that ‘low carb’ diets outperform ‘high carb’ diets in those presenting with insulin resistance and/or metabolic syndrome, especially in the first 6 months of the diet (2-7).

In these populations, low carb diets are especially effective for increasing satiety and improving dietary adherence (3-5). For example, it has been shown that overweight individuals are 53-81% more likely to overeat after a moderate or high GI versus low GI meal respectively (4).

That’s because insulin-resistant individuals have a blunted satiety response to insulin. Their brain doesn’t get the satiety signal, so they keep on eating (5).

There is also some evidence to suggest that a low carbohydrate diet may upregulate genes involved in energy expenditure in insulin-resistant individuals (6).

All this data along with empirical evidence seems to suggest that low carbohydrate diets may be more favourable for insulin-resistant individuals, whereas in those with normal insulin function it may not matter that much as long as calories are controlled.

What Constitutes A ‘Low Carb’ Diet?

I would suggest experimenting with carbohydrates in those ranges while maintaining a steady calorie deficit of 30-35% and monitoring biofeedback markers such as hunger, energy, mood, and performance in the gym.

Keep in mind those suggestions are for overweight and insulin-resistant individuals only. For leaner individuals, I generally don’t recommend low carb diets unless they are trying to get that last little bit of stubborn fat off. In that case, I prefer a ketogenic diet because it may have protein-sparing effects. But that is a topic of discussion for another blog post.

The point I wanted to get across today is that low carbohydrate diets can indeed be more effective for overweight individuals, which is extremely important seeing as we have an obesity epidemic that makes up a very large percentage of the world’s population.

Learn about topics and tools used by Industry Leading coaches, like the low carb diet and how they can affect results you achieve with your clients, in the Clean Health Fitness Institute Performance Nutrition Coach online course. 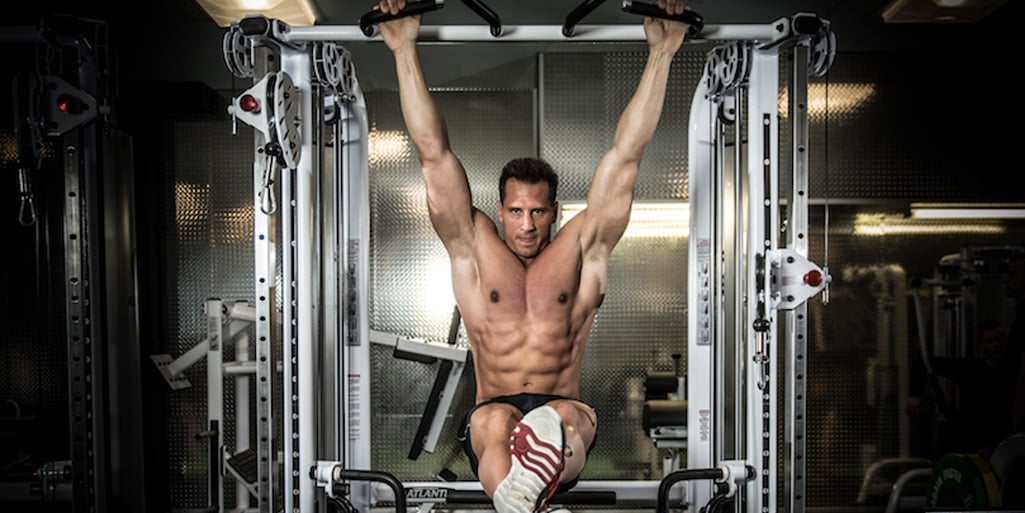 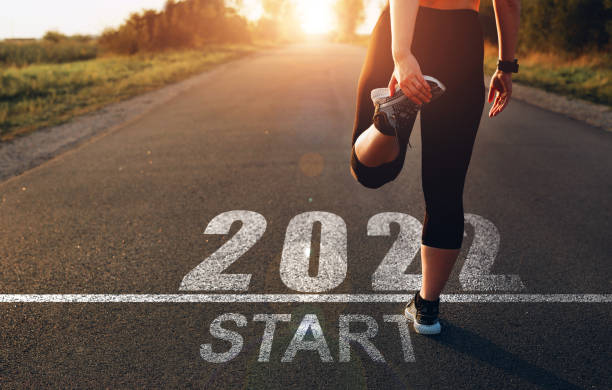 With craziness of January now over, and the new year 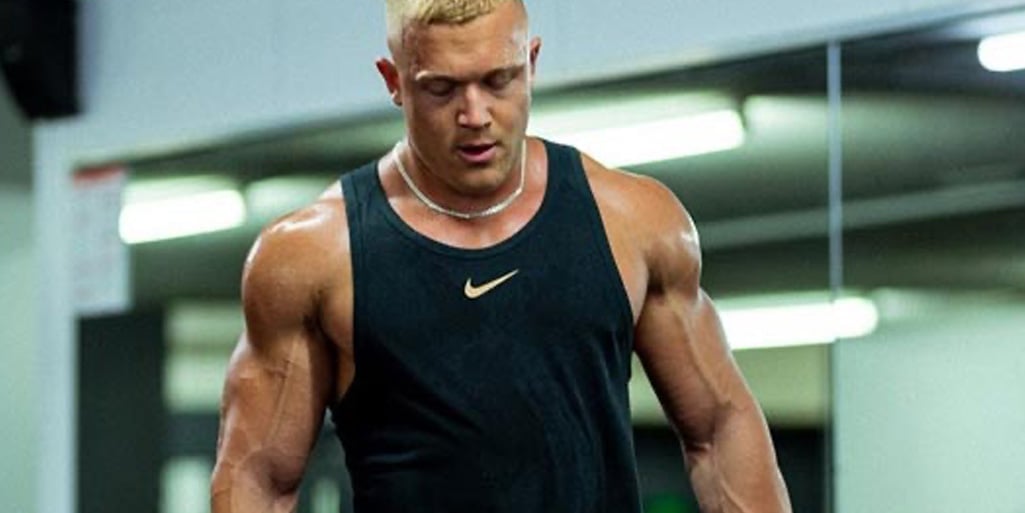 Jackson has completed his BSc in Sports Science, and Exercise & Health, and his BSc (Hons) in Exercise Physiology. Jackson is an accredited Sports Nutritionist, and has competed previously in bodybuilding, boxing, rowing and Australian Rules football.